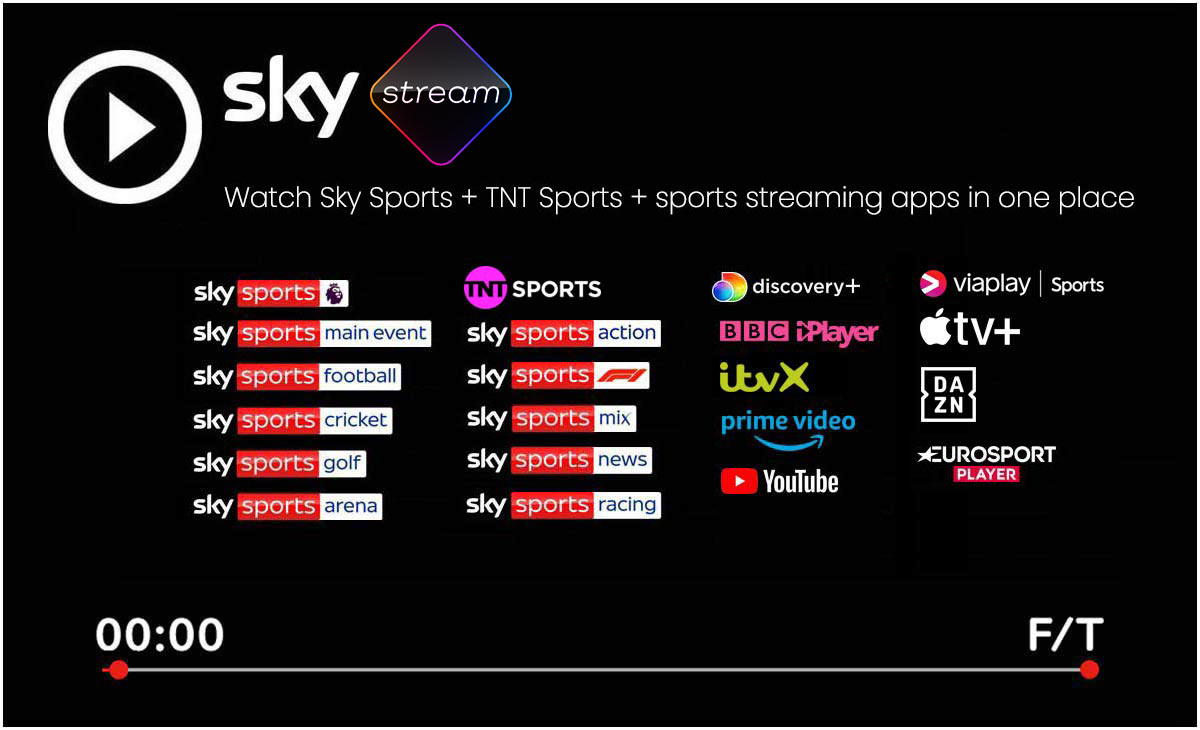 There are several ways you can watch live football for the 2022/23 season, either via TV or via live streaming. We have all the information you need on how to access today's live footy matches through all the legal and official broadcasters in the UK.

You can now watch live football on Amazon Prime - they show 22 live Premier League matches during the season.