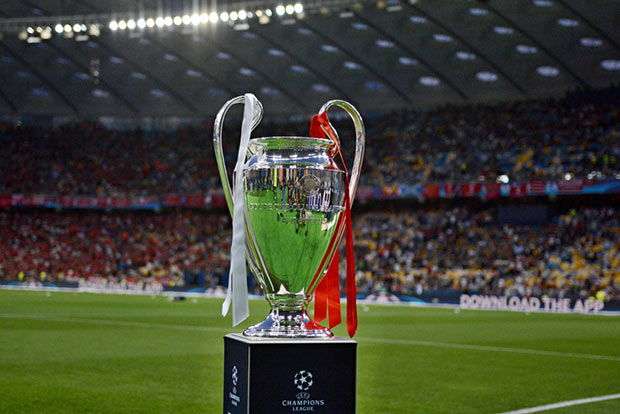 A real International mix across six countries will meet in the first of the two-leg knockout stages, with Germany and Spain having the most teams left in the competition with four.  England's hopes of bringing the Champions League trophy home sit with Liverpool, Chelsea and Manchester City.

Kicking off on Tuesday 16th February and the return leg on March 10th, Liverpool will face a high-flying Leipzig team currently second in the German Bundesliga.  Jurgen Klopp's team are out of sorts at the moment in the Premier League and have slipped down the table, so will be looking to bounce back by continuing their European exploits.

One of the biggest matches of the round, PSG breezed past Barca the last time they met in the Last 16 with a 4-0 drubbing in Paris.  However, Barcelona had the last laugh when they overturned the first leg loss with a 6-1 win at the Camp Nou to progress through.

Both teams are not having the best year in their domestic leagues and will be looking to kickstart their season's as we enter the business end.

Current Europa League champions and masters of the "Thursday night" cup, Sevilla are hoping to go progress further for the main prize - they last played Dortmund ten years ago in Europe and were victorious then.  Dortmund are a club in crisis and currently sit in 6th spot of the Bundesliga and out of the European places for next year.

The Champions of Portugal meet the Champions of France in what should be a feisty encounter.  Both clubs are by no means getting their own way in their respective leagues this season, with Porto behind Sporting Lisbon in the Primeira Liga and Juve facing stiff competition on the Serie A with both Inter and AC Milan hot on their trails.  Cristiano Ronaldo will be hoping to add to his impressive Champions League goal tally.

You will have to wait until next week to see the other two English clubs in action, both away from home.  See below for the 2nd half of the draw: