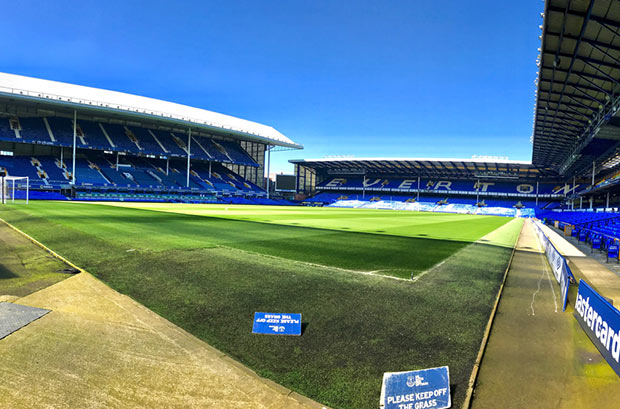 For Everton, this could be the ideal time to play Manchester City. The Sky Blues have just gone to Anfield and ransacked the place, running out 4-1 winners in one of the shocks of the season. Without a win at Anfield since Nicolas Anelka wore sky blue, this was a huge win for City in so many ways.

However, with it providing a 10-point buffer from their Merseyside rivals, could they take their eye off the ball for a tough game at Goodison Park?

Goodison, too, used to be a bit of a hard place to go for City – Pep Guardiola knows this, too, having lost here heavily in the past in his first year in England. However, Everton have found some decent form recently and look a good bet to chase down their local rivals. To do so, though, they would need to start winning clutch games at home. With City on a 10-game winning run, can Everton snap the spell and keep their run of form at home going?

With both sides looking to be in the UEFA Champions League next year, expect Carlo Ancelotti to look to try and attack. With James Rodriguez and Dominic Calvert-Lewin, Everton have an attack that could easily cause any defence troubles. City, though, are scoring a minimum of 2 away from home for their last four league games – can Everton really outscore a team who has conceded just two goals with their present centre-half combination?

The Toffees have managed to get into a run of form where they have won just two out of their last six, but they are also enjoying a relatively solid run of form at home in terms of keeping goals down. City are flying, 13 points clear of their opponents though Everton have a game in hand. A win would put Everton within 7 points to top spot with just 16 games to go – they couldn’t, could they?

Probably not, but it does provide Everton with the impetus to go out and attack City. They have the form, the history, and the current run of results to give them hope. A win, draw, and loss in their last three does leave Everton somewhat inconsistent, but decent home form could see them put out an attacking line-up.

When is Everton v Man City on the TV?

The game will be shown live on Amazon Prime from 8pm GMT.

You can access Amazon Prime via your favourite streaming device.

With confidence high, this could be among the hardest games that City have left. With other title rivals all facing off against one another in the weeks to come, too, City know that a win here would leave them more or less looking at the finish line. At the same time, they are also in a position where they could really push to overtake Liverpool and grab a UEFA Champions League spot themselves.

City will be up for it, but their biggest test was passed with a thrashing of Liverpool. Arriving at Goodison, they know they have a results grace. Get a result here, though, and it leaves them more or less set for the title. Expect a tough, tight game with both sides happy to trade blows.