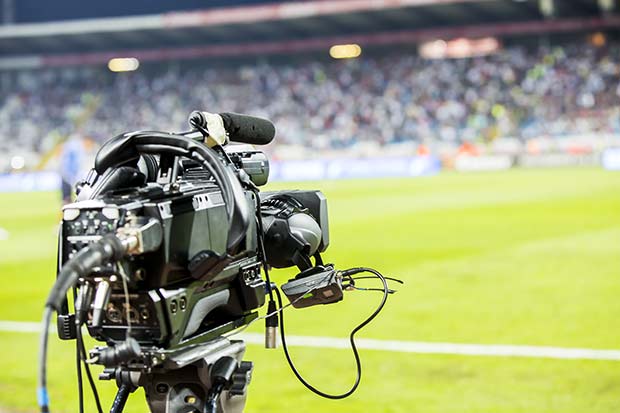 Super League will begin behind closed doors on March 25th

Due to Covid-19 and the recent restrictions being tightened, they feel it gives them more preparation time.  It is two weeks later than planned.

There was no plans to change the Grand Final date of October 9th.

We will release a complete breakdown of RL fixtures and TV matches (all games are expected to be televised) when they are announced.

Further details of Championship and League One will be announced next week as well as the Challenge Cup preliminary and early rounds.

League One have already agreed to a "late Spring" season start date, with Championship clubs set to start at the same time as Super League.

There has been no further news on the start of the Women's Super League but an announcement is expected soon.

"We have been grateful to our clubs throughout the last 10 months for their responsible and constructive approach to such a challenging period for all, and Wednesday's meeting was another example of that." RFL chief executive Ralph Rimmer said.

St Helens will be looking to repeat their Grand Final glory which saw them win an epic match again Wigan, scoring in the last seconds of the game.