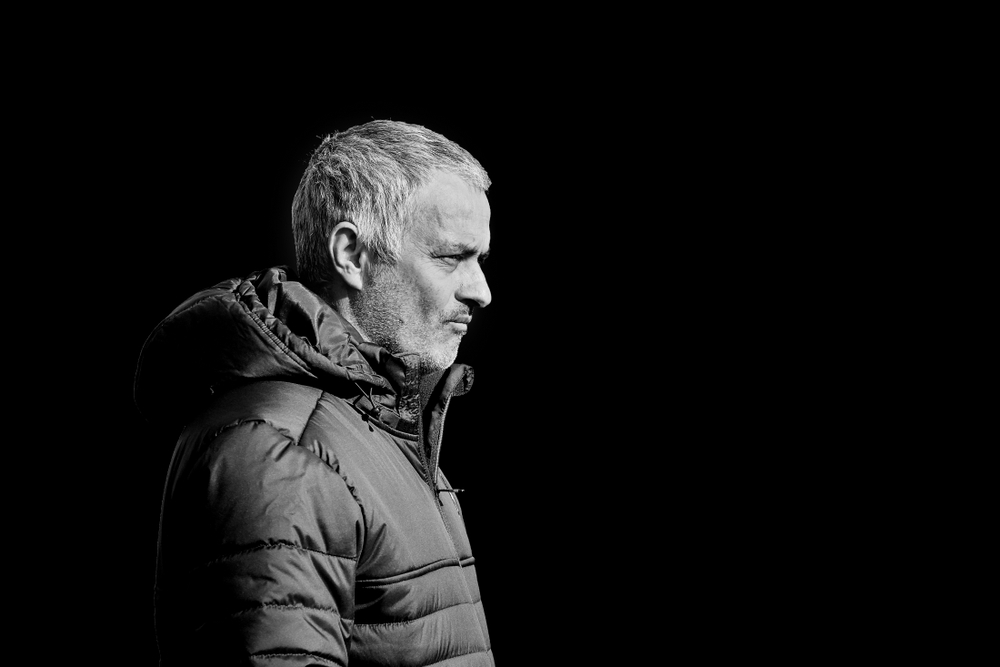 Perisic, 31, won the treble in 2019 with Bayern Munich and later returned to Milan. He is not glad with the situation at the Italian club because coach Antonio Conte has not made him a regular starter. Mourinho wants to make most of the opportunity and bring the Croatian to Spurs.

Perisic may not be the most-talked about footballer of the time but his stamina and excellent work ethic make him stand head and shoulders above many players. His eagerness to paddle back when possession is not with his side is like cherry on the top.

During his Manchester United stint, the Portuguese coach was close to cementing his transfer but it never happened.

Mourinho is an admirer of Perisic and has been keen on coaching him, but couldn’t close the deal at United. He now wants Persisic to join him at Spurs on a short-term deal.

Nonetheless, the Spurs boss is in denial of the development. Last week, he said that he is not expecting the club’s directorial board to sign anyone in January.

“I’m not expecting, no. Times are not easy and the club made a big effort in the summer to try to build a good squad,” he had said.

Mournho claimed that he himself will be surprised if new players come aboard. Football pundits reckon that addition of the Croatian would form a formidable trio alongside Spurs captain Harry Kane and Son Heung-min.

Both forwards have been lacking support as Gareth Bale was ruled out of action for majority of games in the first half of the Premier League.