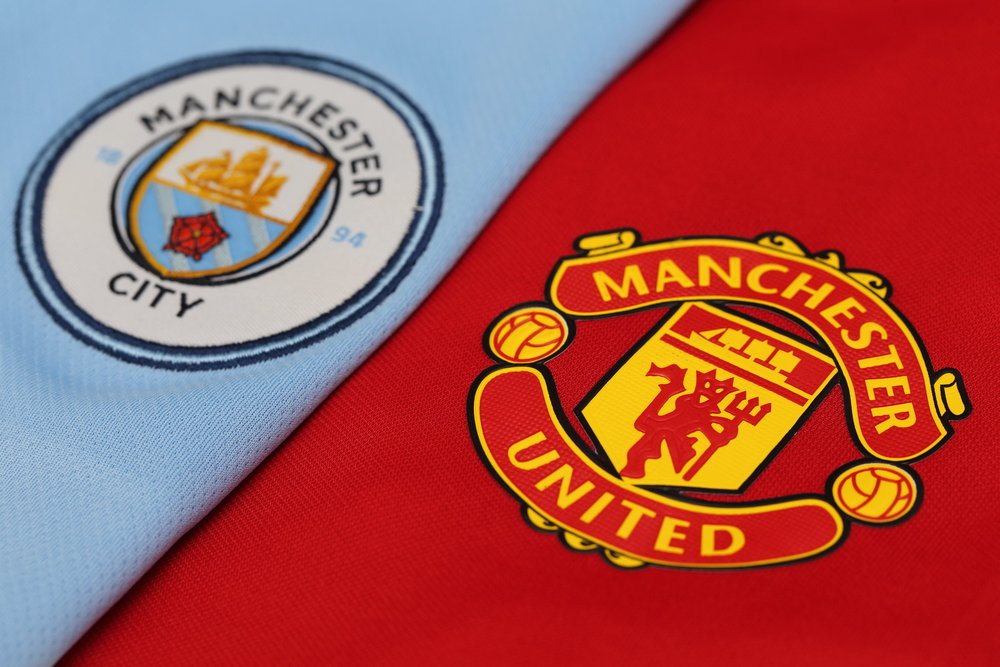 Man Utd face Man City in the second of the Carabao Cup semi-finals tonight and the winners will face Tottenham in the final on April 24th.  For the first time in a while, both teams are going into this match full of form after disappointing starts to the 2020/21 season, and securing a final spot in the EFL Cup is extra chance to win some silverware.

Following a string of good results, Man Utd now sit with Liverpool at the top of the Premier League table with Man City closing in on them both following a glimpse of form that has seen them brush aside most teams in recent seasons. Both managers will be looking to keep their consistent runs going, particularly Ole Gunnar Solskjaer whose job was seemingly at risk just a few months ago.

WherestheMatch.com has all the information you need on how to watch the Utd v City game on UK TV and via live stream.

When is the Man Utd vs Man City EFL Cup semi-final game on TV?

Man Utd vs Man City is being played on Wednesday 6th January 2021.

What time does the match kick-off?

What TV channel is Man Utd vs Man City live on?

You can watch the game on Sky Sports Main Event & Sky Sports Football, starting from 19:00GMT / Watch on Sky /

You can watch via NOW TV with a Sky Sports day pass or Month pass, contract-free.

Utd - They are likely to stop the squad rotation in a bid to reach the final. Cavani is out through suspension and Victor Lindelof is injured - Solskjaer is expected to name an unchanged first 11 that beat Aston Villa in the Quarter-finals.

Despite inconsistencies at Utd, they have done well against City in recent seasons with just one loss in their last 5 meetings. Bruno Fernandes is on fire at the moment and Marcus Rashford has started banging in the goals again, whilst Man City have shown previous form that has won them so much silverware of late.  We expect City's flare to be the difference between the two sides.

For a complete breakdown of upcoming games check our Live Football on TV fixture guide.