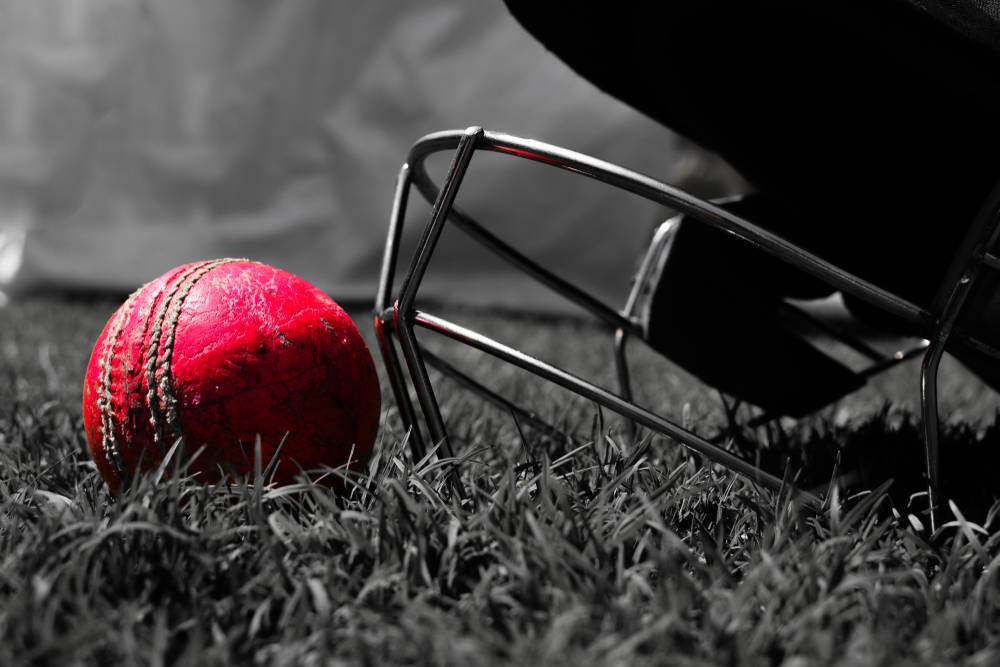 First of January will feature 22nd T20 match of the BBL as Melbourne Renegades will face Sydney Thunder. The action will continue till February 6. So far, Hobart Hurricanes look favourites since they have got 11 points under their belt with three wins in their opening four games.

Pakistan will take on New Zealand for last and second Test match of their tour. Christchurch's Hagley Oval will host the game that starts January 3. As of December, the Kiwis look firm favourites to get away with a win considering their T20I series win against the visitors. Babar Azam is expected to lead the side in the second Test after recovering from his thumb injury.

Meanwhile, the Proteas will face-off against Sri Lanka on home turf for second Test match. There were some concerns initially that the series might be compromised after two South African players were dropped for being sick, but the Cricket South Africa has been given a go-ahead after none of the players tested positive for the novel coronavirus. On the other hand, Mickey Arthur's evaluation will be on the line as Lanka's head coach as both sides prepare for their clash on January 3 at the SuperSport Park Cricket Stadium.

Post Adelaide humiliation, India will certainly be eyeing more than a couple of changes to make a strong comeback against Australia. Skipper Virat Kohli has flown back to India for the birth of his first child and India will have to search for another saviour for the tour. The third test will commence on January 7 at the Sydney Cricket Ground while the last one will start on January 15 in Brisbane.

India’s Hanuman Vihari and Prithvi Shaw are likely to be replaced by in-form Shubman Gill and KL Rahul. The BCCI hasn’t yet released final statement on inclusion of Rohit Sharma. He has been called over to Sydney, but waits for the board’s word.

Star-studded Afghanistan will head to Abu Dhabi to play a three-match ODI series against Ireland. The first game will be played at January 18, second on Jan 21 and last on Jan 23.

International cricket is all set to return to Bangladesh too thanks to an upcoming tour of the West Indies cricket team. The tour that includes an ODI and test series got the green singal on recommendation of the Cricket West Indies’ Medical Advisory Committee in the wake of COVID-19 pandemic.

South Africa will head to Pakistan in late January after the side confirmed their first tour of the country in 14 years. The Proteas team will go into isolation at a hotel before the Test series begins on January 26. It will be followed by three T20Is in February in the Lahore leg.

The visitors will be the third World Test Championship team to embark for Pakistan after the resumption of top-level cricket there. Moreover, South Africa haven't played a series in Pakistan for 12 years.

How & Where to Watch live cricket on TV in the UK?

Cricket fans can enjoy live games on Sky Sports and BT Sport, both of which are available via pay-per-view subscriptions - you can also live stream via a NOW TV ticket (for Sky Sports) or a Month Pass on BT Sport without a contract.  Check our live cricket schedules and click on the Watch links to find out how to watch.