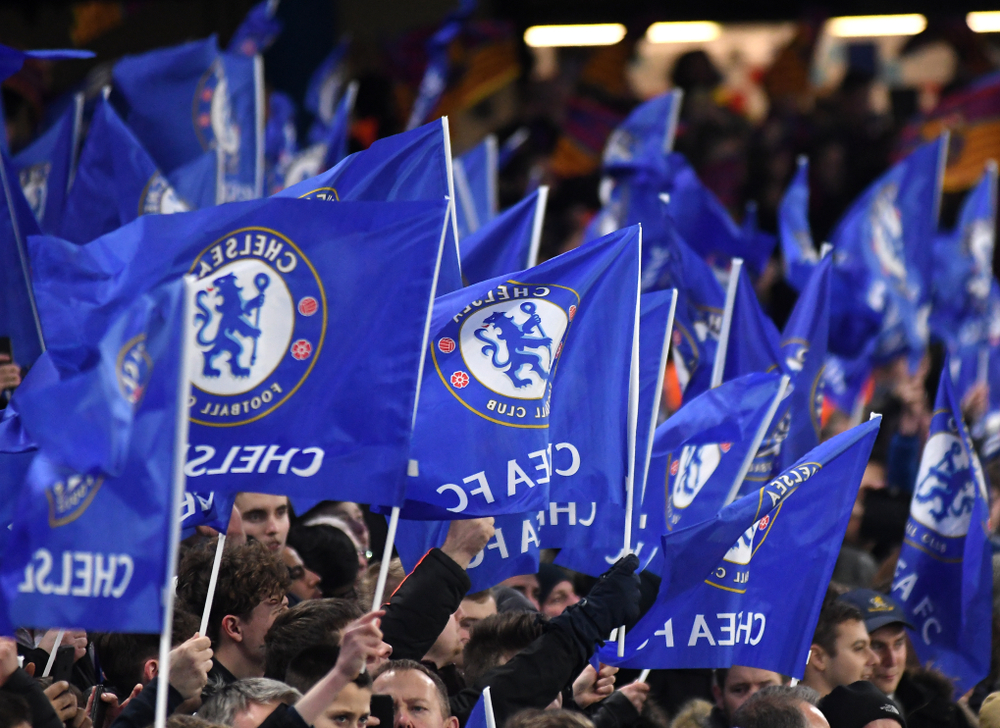 Speak to any football fan in the 1980s, 90s, and early 2000s, and they would tell you that Leeds United and Chelsea was a game worth watching. A bitter and aggressive rivalry, both clubs would not be shy in saying they detested one another. From underhand transfers involving both clubs to fan hooliganism, this is a ‘derby’ that confuses fans of other clubs as much as it makes sense to those who follow in white or blue.

Yet if you were to look at some of the flagship match-ups in December, one that stands out is the Blues hosting Leeds at Stamford Bridge. This is a fixture that has seen goals, controversy, and chaos on and off the pitch. This is a rivalry steeped in hatred, disharmony, and aggression. And in 2020, we have a new angle to add to this – the Marcelo Bielsa and Frank Lampard angle.

If you don’t recall, when Bielsa was in his first season in English football, Frank Lampard was in his debut coaching season at Derby County. Prior to playing one another in a league match-up, accusations of a ‘spy’ being present at Derby’s training ground was made. It led to a lot of back-and-forth about how ‘you don’t do that kind of thing in England’ and various other overly-patriotic admonishments of the Argentine coach. Lampard eventually got the ‘last laugh’ by defeating Leeds in the play-offs, with suitable spy-related puns and actions afterward.

With Leeds back up in the top flight, though, this is a rivalry where there is obvious acrimony in the stands, in the dugout, and likely on the pitch. After all, Leeds are here to crash the party and claim a European spot, while Chelsea have pretensions of regaining their title.

A rivalry set to re-ignite

The interesting thing about this rivalry is that both sides have not played one another since 2012. The last meeting between both clubs came in December 2012, when Leeds were cuffed 5-1 at home by Chelsea in a League Cup tie. So, for a generation of both fans, this is not really a rivalry that feels modern. Most Chelsea fans will of the 2000s will have grown up with a dislike of Liverpool, thanks to their Champions League bouts in the mid-00s. Leeds? Leeds were an irrelevance to the Blues for about fifteen years. As such, many younger Leeds fans and Chelsea fans might wonder what all the fuss is about.

If possible, they would do well to ask fathers and mothers, uncles and aunts, and older colleagues. Because make no mistake; this was one of the worst rivalries in the English game for a while. Indeed, the main reason for this rivalry comes down to, like many things in British culture, class politics. Leeds is a gritty, working class city that has bore the brunt of austerity, social change, and many of the adjustments made to England to benefit the south whilst limiting the north.

This became a rivalry based on the class divide among the cities; gritty Yorkshire one-club city giants against the plush, ‘flash Cockneys’ of West London. The contrast could not be any more apparent; the North versus the South. The rivalry was fuelled by the two clubs being happy to push that image further, helping to further fuel the flames of rivalry that would, over time, turn into hatred.

When did the rivalry start?

While the rivalry among London and the rest of the country has been ongoing for a long time, the actual Chelsea-Leeds rivalry stems from the 1960s. At this point, both clubs would contest pretty intense and physical matches against one another. They would both be competing for domestic and European honours, so would often meet in latter stages of competition or with the league still in play.

It culminated in the brutal 1970 FA Cup Final, which is seen as one of the most bruising games ever to take place in the English game. The original game finished 2-2, forcing the first FA Cup Final replay since 1912. The replay took place at Old Trafford, and it seen Chelsea come out winners, 2-1. With both clubs being FA Cup ‘virgins’, the maiden win meant even more to the Blues and their fans.

The incredible nature of the rivalry soon spilled over into the stands, too. During the 1970s and 1980s, hooliganism was a stain on English culture and life. The Leeds hooligans, the Service Crew, would often meet the infamous Chelsea Headhunters for a fight before and after match-ups. Since then, though, the rivalry started to endure a slow but significant decline. Leeds and Chelsea both faded as competitive forces for a period, though both returned to the top-end of the English game in the late 1990s and early 2000s. Leeds financial woes soon brought an end to regular meetings, though, until now.

The derby between Chelsea and Leeds is a truly special tie, and one of the most exciting to look forward to. And this time, in 2020, we have nothing to worry about when it comes to fans fighting or any of the excess politics bleeding over into the match. This time, the rivalry is all about those in the dugout and out there on the pitch.

Chelsea see themselves as the contenders to Liverpool and Manchester City. Leeds see themselves as a team of young and ambitious players who want to get into Europe as soon as possible. Come this match-up, we will know better about where Leeds are in terms of their general style. Also, we will have a better idea of whether the much-vaunted defensive qualities of Chelsea are going to stay consistent or fade away once again. The Blues have had many problems defensively since Lampard came in; if they can overcome one of the most aggressive attacks in the domestic game, they might just be over those early-months hurdles.

For both clubs, though, it is nice to have a rivalry that feels ready to explode into prominence once again.