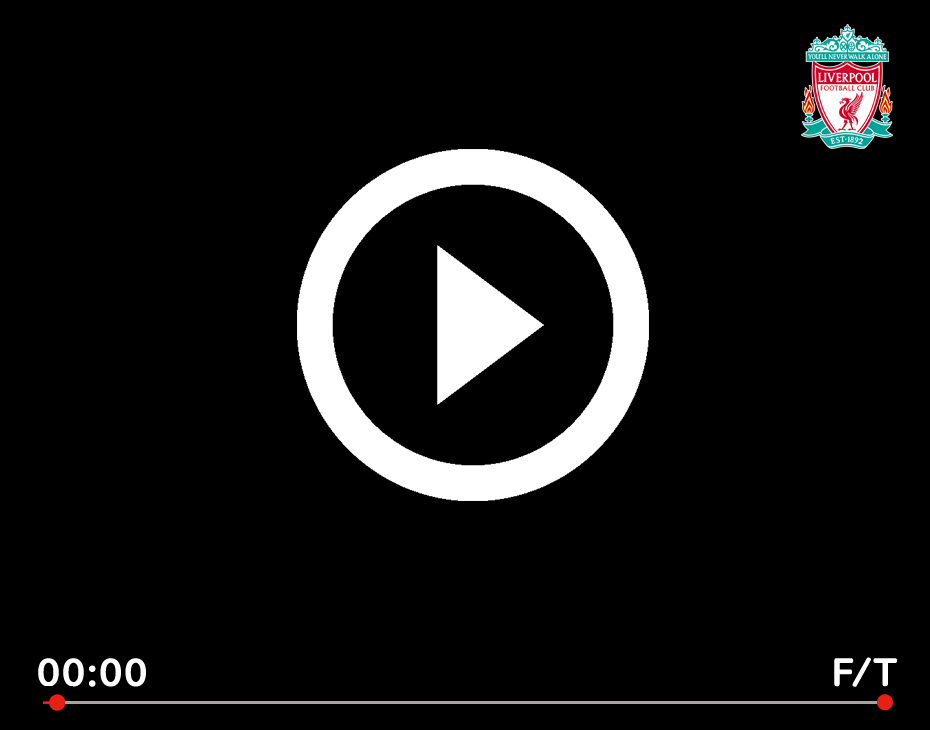 How can I watch a Liverpool live stream online?

So you are looking to watch Liverpool via live stream on your mobile, tablet or other streaming device? We have all the information you need on how to live stream Liverpool match via all the legal streaming feeds in the UK as well as some free streaming sites. Jurgen Klopp's attempt at the quadruple in 2021/22 ended with an FA Cup and Carabao Cup double - Man City took the Premier League and Real Madrid beat them in the Champions League final so 2022/23 will be an interesting season for the Reds if they want to eclipse their success of last season.

Get all the up-to-the-minute Liverpool match news and live action from Anfield by using one of the live streaming options below.

You can watch Liverpool's live Premier League & EFL Cup matches on the Sky Sports Go app (included for free with a Sky subscription) which has access to the official Sky Sports channels in the UK including:

NOW is the official streaming service for Sky which offers Liverpool fans the opportunity to watch Sky Sports channels without a subscription.

There are a few options on how to watch Liverpool on NOW:

Day Pass - For £9.99, watch all 11 Sky Sports channels including the Football channels for 24 hours.

With access to over 40 Premier League matches, exclusive coverage of all UEFA Champions League & Europa League football as well as 100's of live football matches from the top leagues in Europe, BT Sport boasts a huge amount of live sporting action in the UK. Watch Liverpool on BT Sport

Bet 365 currently has live coverage of the FA Cup throughout the year, so you can watch Liverpool's FA Cup ties from their streaming portal.

You can watch LFC on your favourite streaming device via many other free, live streams (many of which are illegal):

You can now watch Liverpool in the Premier League on Amazon Prime - they show 22 live Premier League matches during the season, including exclusive coverage on Boxing Day and throughout the Christmas period.

Amazon Prime is currently showing matches throughout the season during the pandemic until fans are allowed into stadiums.